You are going to create a poem using the short film 'Head Robot' by Nicholas Aubouy.

Watch the film two or three times - As you watch it write down as many descriptive words and noun phrases as you can.

Can you try to use simile and metaphor in your description? For example

Its eyes are a hypnotist's watch.

Eyes that pierce your soul like a sharpened sword.

When you are writing poetry, it is important to know what atmosphere or emotion you are trying to create.

Read the poem below. What atmosphere you you think the poet was trying to create? 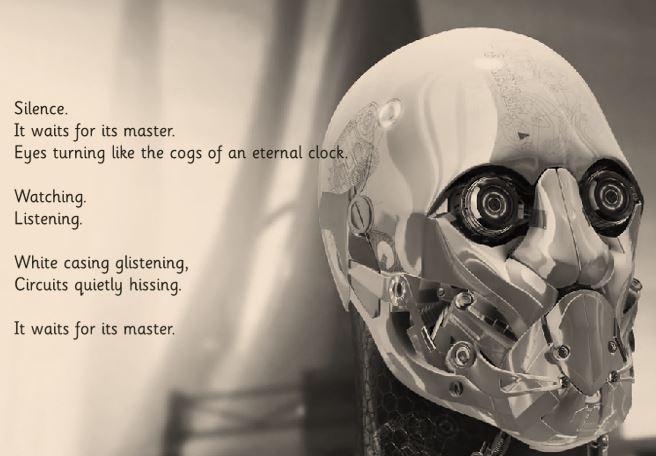 Now it is your turn to write a poem which describes the robot character, but in your way.

Choose your words carefully to get the atmosphere you want - draft and re-draft.

You can use a similar structure or write using a totally different structure. Do try to include figurative language if you can. 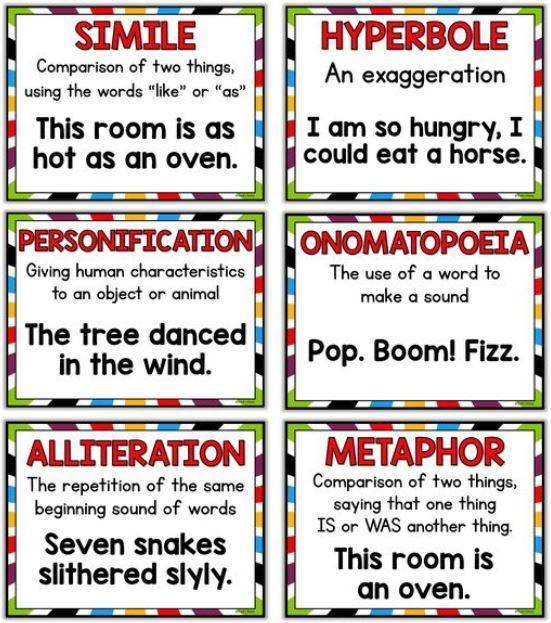