The year is 1953 and Jacqueline Auriol, the daughter-in-law of the French president is strapped into her jet plan about to create history.  This 7-minute film, told in Jacqueline’s own words is told through a series of flashbacks describing the events which allowed her to become the first European female to break the sound barrier.

Watch the film and think about/discuss; 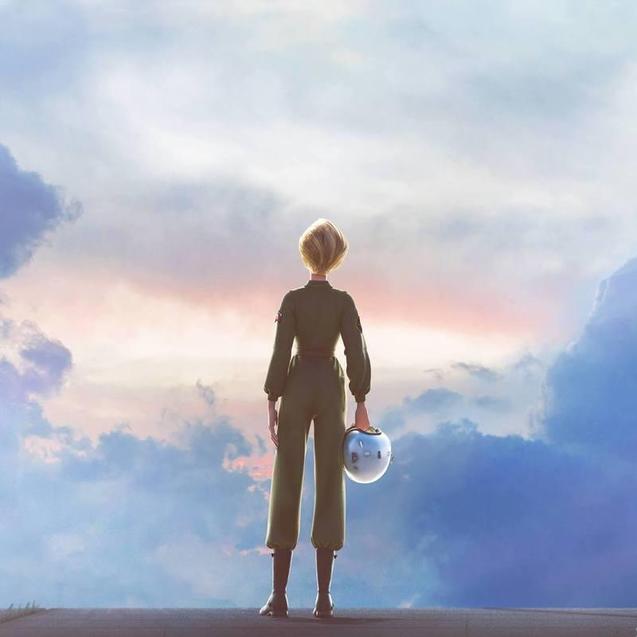 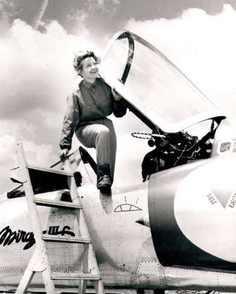 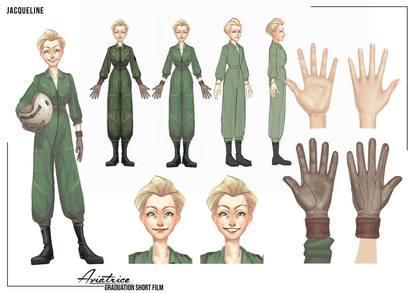 This story is based on a real event. Jacqueline Auriol was French and lived from 1917-2000. She was the first French female pilot. We would like you to create a biography all about Jacqueline Auriol. Here are a few good examples of biographies: 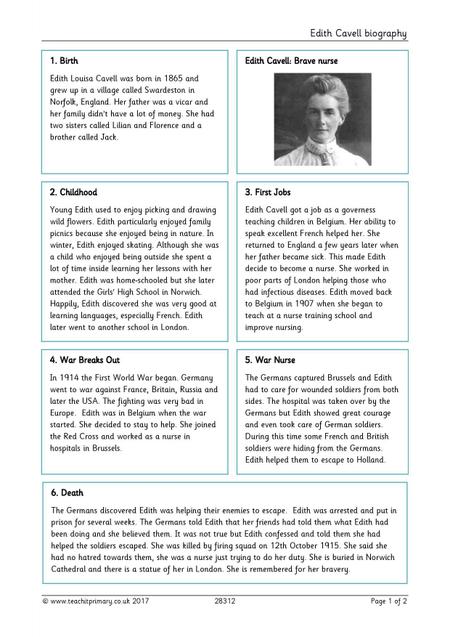 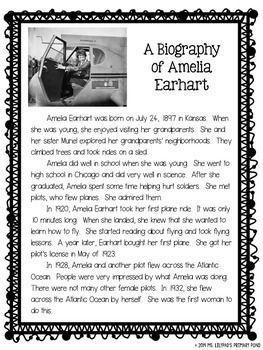 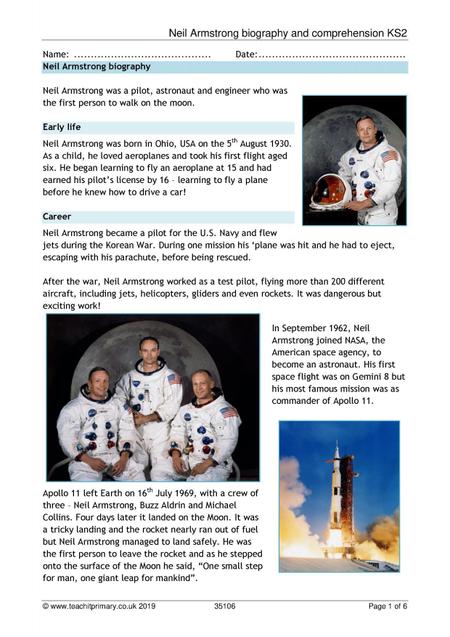 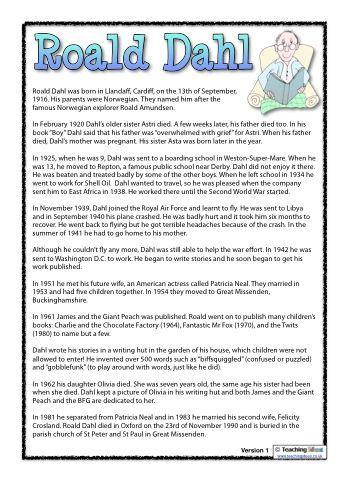 Here are some features of a biography you should include, a checklist to help when checking over your work and a mini-biography structure. If you are struggling then have a go and filling this out (it can be drawn out if you don't have a printer) and use that as a planning sheet. 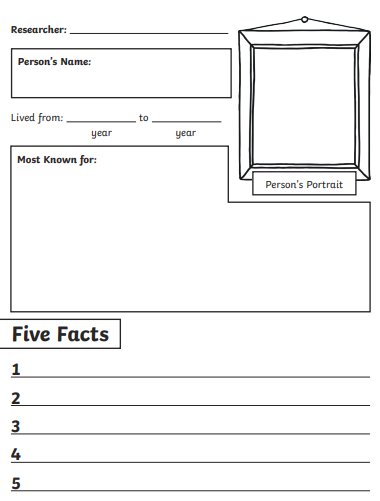 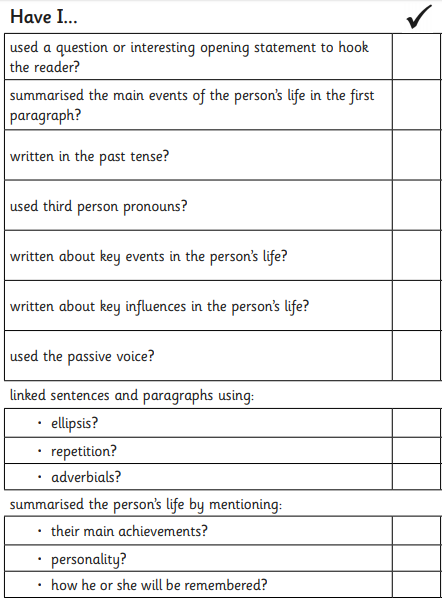 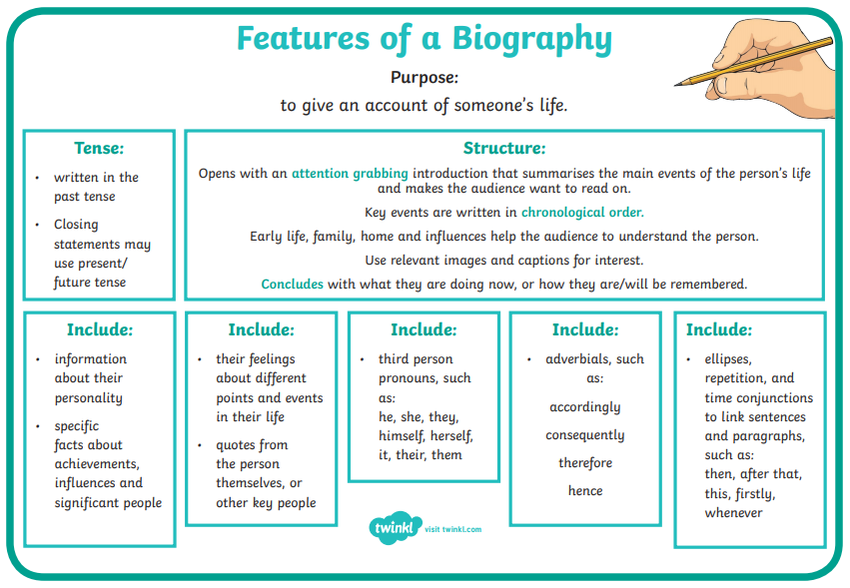 Here are some websites to get you going with your research, but please do conduct your own further research:
https://www.theguardian.com/news/2000/feb/26/guardianobituaries

If you are interested in female pioneers of the air then check out this amazing woman; Amelia Earhart. Watch the clip and complete any of the challenges laid out underneath.