Yesterday was International Joke Day! - Who even knew that was a thing! -

I am sure that in these stressful weeks and months you haven't lost your sense of humour?

So, today I am challenging you to tell the best jokes to try to make your household laugh.  Can you memorise some of these one-liners and put on your own comedy show to relieve stress and make people laugh? 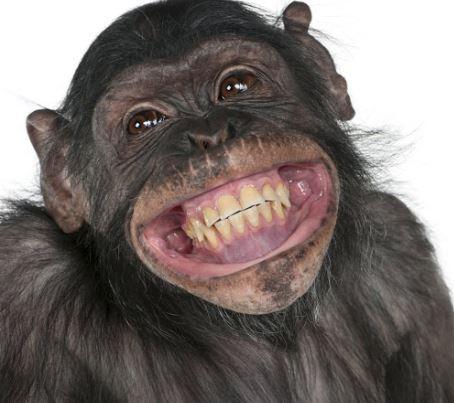 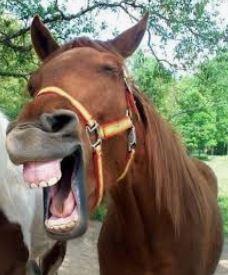 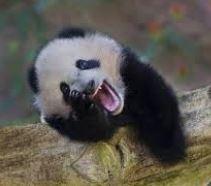 2. A sandwich tried to book a table at a restaurant, but the waiter said they don’t serve food there.

3. I wanted to be a doctor but I didn’t have the patients.

5. I was addicted to the hokey cokey… but thankfully, I turned myself around.

6. I tried writing with a broken pencil but it was pointless.

8. I just flew in from New York and now my arms really ache.

9. I was going to tell a pizza joke but it was too cheesy.

10. I heard Cinderella tried out for the basketball team, but she kept running away from the ball.

11. Velcro is the ultimate rip-off.

15. Two burglars stole a calendar last night and they each got six months.

17. If at first you don’t succeed, skydiving is not for you.

18. Leopards are terrible at hide-and-seek because they’re always spotted.

19. I’m throwing a space-themed party for my birthday but I don’t want to planet.

20. I had a dream I was eating a giant marshmallow and when I woke up my pillow was gone.

21. I ate a clock today. It was very time-consuming.